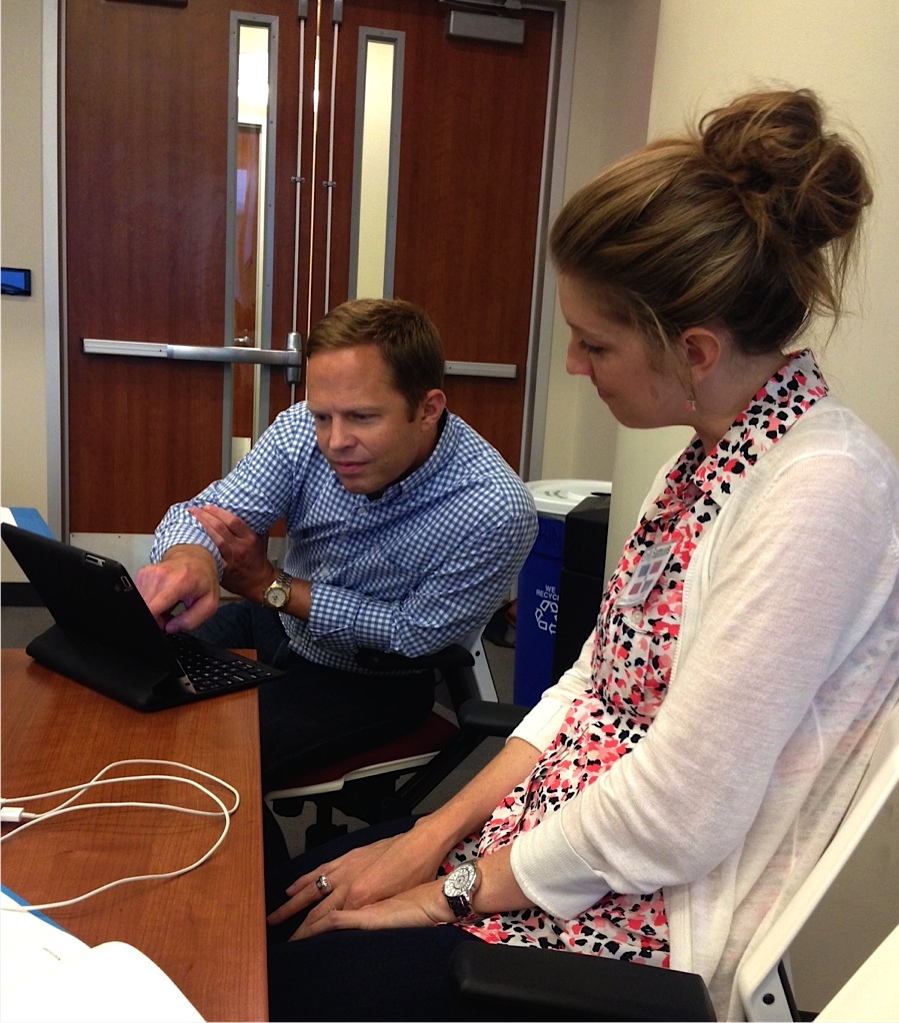 Ever wonder what it’s like to be 80 years old?

Oliver Sacks, a neurology professor at NYU, shares the truth about life as an octogenarian in a piece for The New York Times called “The Joy of Old Age. (No Kidding).” In the column, Sacks writes:

“I do not think of old age as an ever grimmer time that one must somehow endure and make the best of, but as a time of leisure and freedom, freed from the factitious urgencies of earlier days, free to explore whatever I wish, and to bind the thoughts and feelings of a lifetime together.”

An 80th birthday is cause for celebration, but along the way other milestones matter too. For instance, the big 3-0.

By the time we say goodbye to our twenties, what should we have experienced in our careers?

2. Seven words: moved from your parents’ house for good.

4. Written so many cover letters that you could pen an autobiography of failed job applications.

5. Had such a terrible boss that you questioned the very idea of working to earn a living.

6. Realized that your college major — once a pivotal career decision — really didn’t matter all that much.

7. Slaved away in your office on a picture-perfect Sunday because, well, the work’s just gotta get done.

8. After several years in the professional ranks, your resume’ no longer has traces of college clubs and achievements.

9. Battle tested, you don’t even flinch when the client says, “This isn’t what I wanted. You’ll need to do it again.”

10. Maintained a 401k and contributed funds to the point that you can actually see it working.

11. Defused a stressful office situation by saying, “In my experience, here’s what we should do.”

12. Landed a nice raise and proceeded to buy something you would never get otherwise.

13. Elected to take an advanced education course (or pick up a new skill) because of the value it added to your career.

14. After bouncing from job to job, you finally see the value of a stable situation with long-term potential.

15. Been there and done that long enough to understand who you are and the type of work that gets you out of bed in the morning. If your twenties were the decade to get knocked around, then may you spend the next ten years cashing in on the education.

How to (Actually) Find Your Purpose

Step-by-step instructions for the greatest journey you will ever take.

25 Things Every Young Professional Should Know by Age 25

A few years into the workforce, we should have this checklist covered.