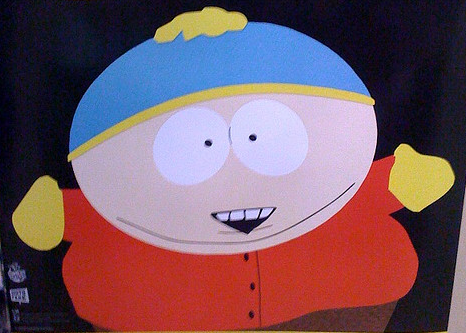 Sometimes, all you can do it scratch your head and say ‘How’d they do that?’

This past week in the season finale, Comedy Central’s “South Park” made fun of the presidential election (along with China, Disney and Star Wars). The episode centered on President Obama’s victory over Mitt Romney.

How’d they do that?

Creators Matt Stone, Trey Parker and the rest of their team flat-out hustled. They made sure to produce a super-relevant episode that was ‘in the moment.’ They use this uber-quick formula constantly; just watch their documentary ‘6 Days to Air.’

While “South Park” is hilarious comedy, the show also demonstrates how a strong work ethic can take you to the next level.

That’s right. Lewd and crude “South Park” is about to make you better at your job.

“South Park” just wrapped up its 16th season, and while its characters — like Stan, Cartman, Kyle and even Stan’s dad Randy — have become iconic, the show has remained popular largely because it’s always relevant.

No matter what it takes, Matt and Trey are determined to produce episodes that are ripped from the recent headlines.

Sarcastaball: focusing on concussions in football, a hot topic among NFL fans

Faith Hilling: a cool new pose when everyone was planking and then mimicing the Tim Tebow stance

Royal Pudding: spoof of the Canadian Royal Wedding right after the marriage of William and Kate

It’s a Jersey Thing: making fun of Snooki and ‘Jersey Shore’ when the show had reached its peak 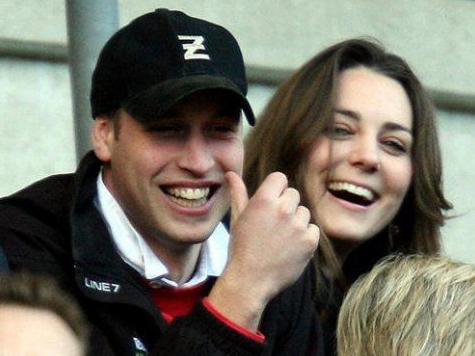 Thumbs up if you’ve been ridiculed on “South Park”!

It’s not easy to make a 30-minute episode that’s right in stride with current events, but the strategy has made “South Park” an indispensable part of our culture since it first aired in 1997.

– you provide people with what they need when they need it

– you develop a reputation as someone who always delivers

Whenever the country is begging for someone to make fun of Kanye or Honey Boo-Boo, “South Park” doesn’t miss a beat.

Same goes for you. If a boss or client needs you to come through on a project, you should do it quickly. That doesn’t mean work for 24 straight hours like Matt and Trey probably did to make Wednesday’s election episode possible. And you also shouldn’t sacrifice quality by going too fast.

It means work at a brisk pace, and stay on the grind until the task is done.

– it helps you move up the ladder

And pretty soon, you become known as the guy/girl who gets things done. And that’s a very good place to be.

What did everyone think of this past season of “South Park”? So-so, solid or spectacular? Favorite episode?

The One Networking Question People Love to Answer