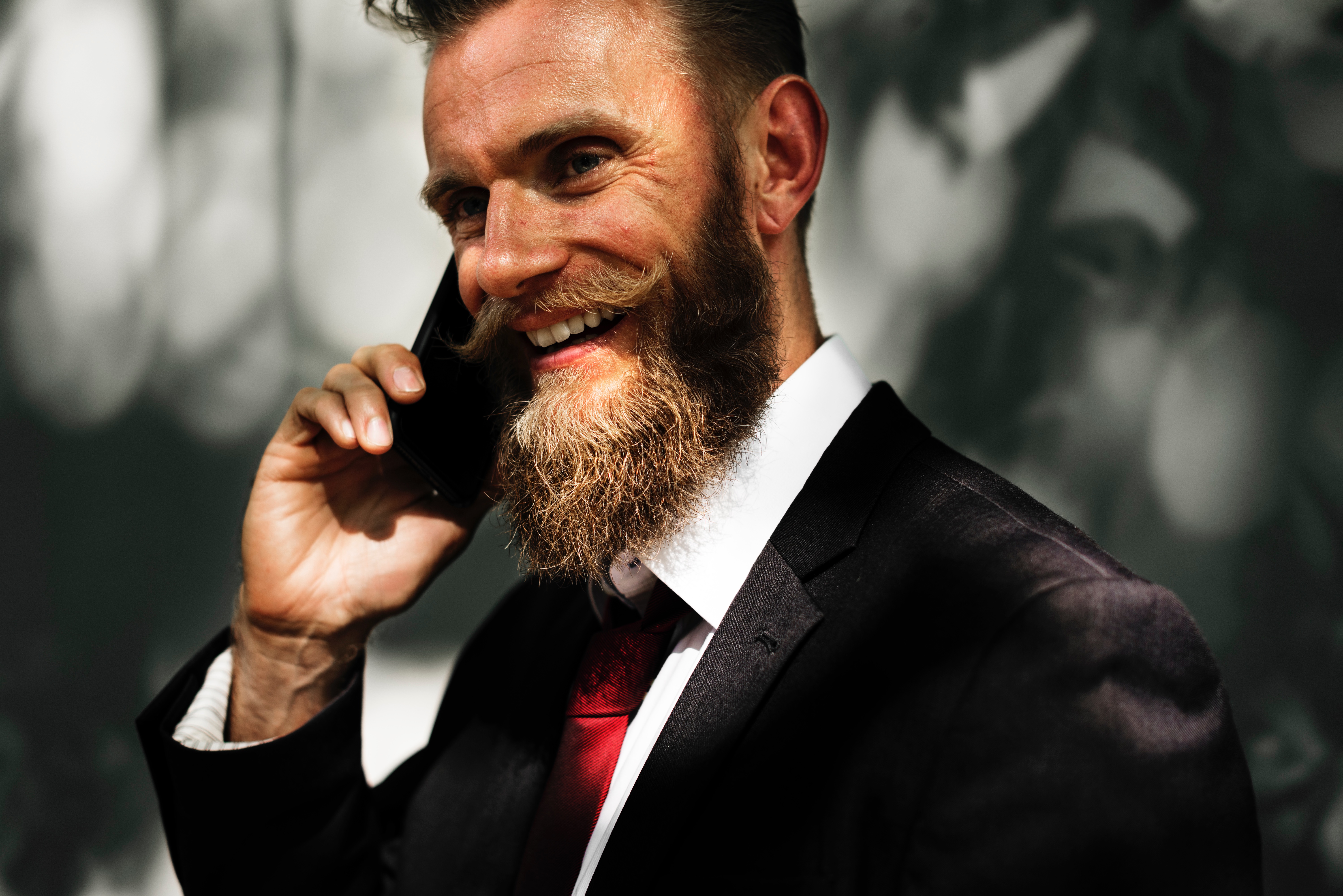 Grammar is tough, and sometimes we understand the rules but not all the way.

Here’s a classic example. The boss, John, stands up to speak to his team and says, “I want to update everyone on the conversation between Tina and I.”

Sigh. There’s nothing worse than looking foolish while trying to appear smart.

To John’s credit, he knew he shouldn’t say “…between me and Tina.” That’s a no-go right from the start. “Me and Tina” isn’t correct; many people in the business world know that one.

To say the phrase properly, John thought it should be “…between Tina and I.” But that’s where he and so many other leaders and managers are wrong. And in doing so, they lose respect from employees who know the right way to say the line.

What is the answer?

It’s “between Tina and me.” When we use an prepositional phrase, we need to use an indirect pronoun (ex: “me”) instead of a direct one (“I”). Look, I don’t make the rules. I just follow them.

Other options could be:

There are a lot of prepositional phrases. You can google it.

The “you and I/you and me” rule is tricky because we have to think about the correct phrase as we’re talking. There’s no time to pause and play it out in our heads.

But here’s the reality. When you say something like, “between Tina and I,” it can hurt your reputation within the management ranks and in front of your employees. People may think, “He’s in charge but he’s not that smart.” You don’t want to enter that territory.

In so many ways, proper writing and speaking commands respect from all corners of the office.

“Between you and me” is a little phrase that gives a major boost to your management style.

As students prep for graduation, school gives them the ideal resource.

Here’s how to fix all of them.