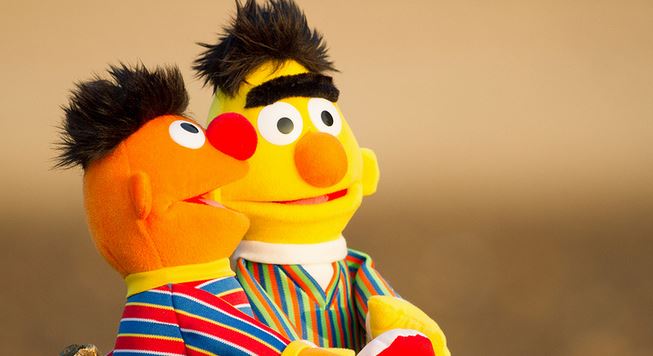 You must excuse the millennial generation. We’re a bit melancholy after news that Maria will end her iconic, 44-year run on “Sesame Street.”

As kids, we watched Maria (portrayed by Sonia Manzano) teach us about letters, numbers, friendship, diversity, sharing and the power of our own imagination. We plopped down in front of the TV and absorbed every bit of knowledge dispensed by the “Sesame Street” gang.

Then…we grew up, went to college, landed jobs, started to multitask on fancy phones and forgot the power of sitting quietly and letting someone else make us smarter.

Perhaps the best place to learn from others? On a plane flight. It’s you and a total stranger in seats 14A and 14B. Why not start a conversation — particularly if the person appears to travel for business? (Hey, what a sharp use of a hyphen.) The short bit of networking could have a major impact on your career.

In honor of Maria, let’s start the lesson in true “Sesame Street” fashion.

Today’s “Number of the Day” is… 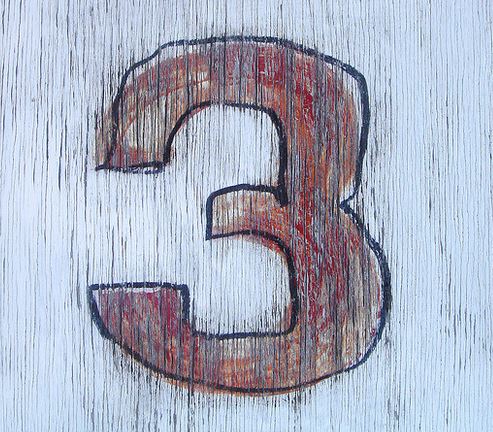 3 Steps to Network on a Plane

The most difficult part of networking on a plane is how to start. But there’s one line that almost always breaks the ice.

You: Hey, so are you traveling for business?

If the person responds with a “Yep,” then your next question is easy.

Let the person explain his/her career and then toss out a follow-up question with one of the six most powerful words in networking. Something like:

You: How often do you travel for business?

After a few minutes of chit-chat, it’s crucial to formally introduce yourself. Until now, it’s two strangers who pass words back and forth. Once you know each other’s names, it’s a conversation.

***Two notes before we move on:

– Gauge the situation before you ask questions. If the person is asleep, wearing headphones or deep in a book, leave him/her alone. But if you’re sitting there…and he/she is sitting there…be bold and make a friend.

– If the person is on vacation (not traveling for business), then ask a question to kick things off like, “Oh nice. Do you have any big plans during your vacation?” After a few minutes, introduce yourself and say, “So what do you do for a living?” Then you turn random plane chatter into a professional networking opportunity.

Now the flight — and your conversation — are off the ground. Keep things rolling with questions that show the other person you’re curious, insightful and more engaging than the book he/she had planned to read.

– What do you find most interesting about your job?

– What’s a good example of the kind of work you do?

– What does the average person not understand about your line of work?

– How did you end up in [the particular field]?

More: 4 Questions Every Millennial Should Ask in a Job Interview

Any one of those questions could turn into a five-minute discussion.

It’s possible the person will talk and talk — and never turn the questions back on you. That’s OK. Push yourself to find new angles and avenues to keep the dialogue going.

If you’re on a short, 55-minute flight, you might be able to chat the entire time you’re in the air. If the flight will take a while or the other person won’t shut up, there’s a safe and courteous way to wrap up the networking session.

You: Well, I’ll let you get back to your [book/computer/music], but it’s been really nice talking with you. Thanks for the conversation!”

That’s an appropriate way to say, “OK, time for a talking break.”

Before you exit the plane, ask the person for a business card or contact info. Say you will follow up with an email and then actually do so within 48 hours.

More: How to Make Sure No One Throws Out Your Business Cards

You networked hard on that flight. Now build on the relationship and see where it leads.

Have you ever made an important professional connection on a plane?

How to Write a Progress/Status Report

What you did and what you will do.

Why You Need a #PersonalHashtagCampaign

What if our unique hashtags could revolutionize the idea of a resume?