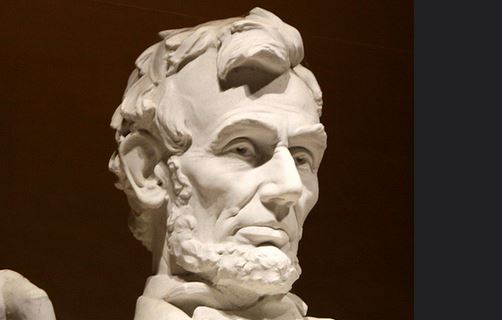 In the annals of American history, that’s the difference between being famous and forgotten.

Gettysburg — November 19, 1863. The featured speaker that fateful day, 4 1/2 months after the Union defeated the Confederacy at the Battle of Gettysburg, wasn’t President Abraham Lincoln. Michael Ruane of The Washington Post explains the main act was Edward Everett, the most famous orator of his time. And what a speech it was: a full two hours long — SO long that Everett required a portable commode in case of a bathroom break (see Everett’s full speech here).

I’m going to ask you a question, and the answer has everything to do with how to give a memorable speech.

Have you ever heard of Edward Everett?

Of course not. No one except my history buff Dad knows of Everett’s exhaustive marathon of a talk. Who hasn’t read and re-read (and probably memorized for a class assignment) Lincoln’s immortal address?

It’s no secret why. We recall speeches that hold our attention. We forget ones that lose it. 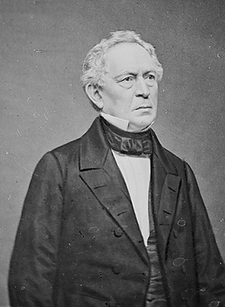 “Standing beneath this serene sky, overlooking these broad fields now reposing from the labors of the waning year, the mighty Alleghenies dimly towering before us, the graves of our brethren beneath our feet, it is with hesitation that I raise my poor voice to break the eloquent silence of God and Nature.”

“Four score and seven years ago our fathers brought forth on this continent, a new nation, conceived in Liberty, and dedicated to the proposition that all men are created equal.”

If you were standing on the battlefield in 1863, which opening line would you remember? Which speech would stay with you for months, years and maybe the rest of your life?

At such an historic moment in the Civil War, Everett likely felt he needed to give an oration so mighty as to stir Zeus from slumber. He chose lofty rhetoric and even wedged in a 177-word sentence. I’m breathless just thinking about that many words before arriving at a period.

Lincoln had other ideas. After a round of shrewd editing, as Ruane explains in the Post article, his concise 272-word address became one of the most legendary speeches in American history.

“…we here highly resolve that these dead shall not have died in vain — that this nation, under God, shall have a new birth of freedom — and that government of the people, by the people, for the people, shall not perish from the earth.”

One sentence that says it all.

Moral of the story: you don’t need to talk forever to be remember forever.

As we approach the 150th anniversary of The Gettysburg Address — and take into account today’s Twitter-happy culture  — ‘less is more‘ has ever greater importance.

The next time you stand before a crowd and open your mouth, keep these principles in mind:

– No one will ever blame you for keeping a speech brief. People will, however, make particular note if you go on too long.

– Audiences today have thousands of apps on their phones to distract them if you prattle on and lose their focus. Stick to your message and keep things moving.

– If you already made a point once, then you don’t need to say it again a different way. People are smart enough to understand the first time.

– If the crowd looks bored or weary, cue the awards show symphony music and wrap it up (just like Dave Chappelle).

– Lincoln spoke for two minutes and forever changed the course of our nation. How much time do you really need?

The perfect resource in every classroom.

Do You Lack Attention to Detail? Keep Reading to Find Out

The health care web site glitches should have everyone re-checking their work.